The City of Nelson has received funding from the provincial government to complete phase 1 of the primary bike route. The bike route has been identified as a priority in the City’s Active Transportation Plan.

To view detailed construction plans for this project, click here.

The City of Nelson Council has adopted a new implementation plan for Active Transportation on November 4, 2019. 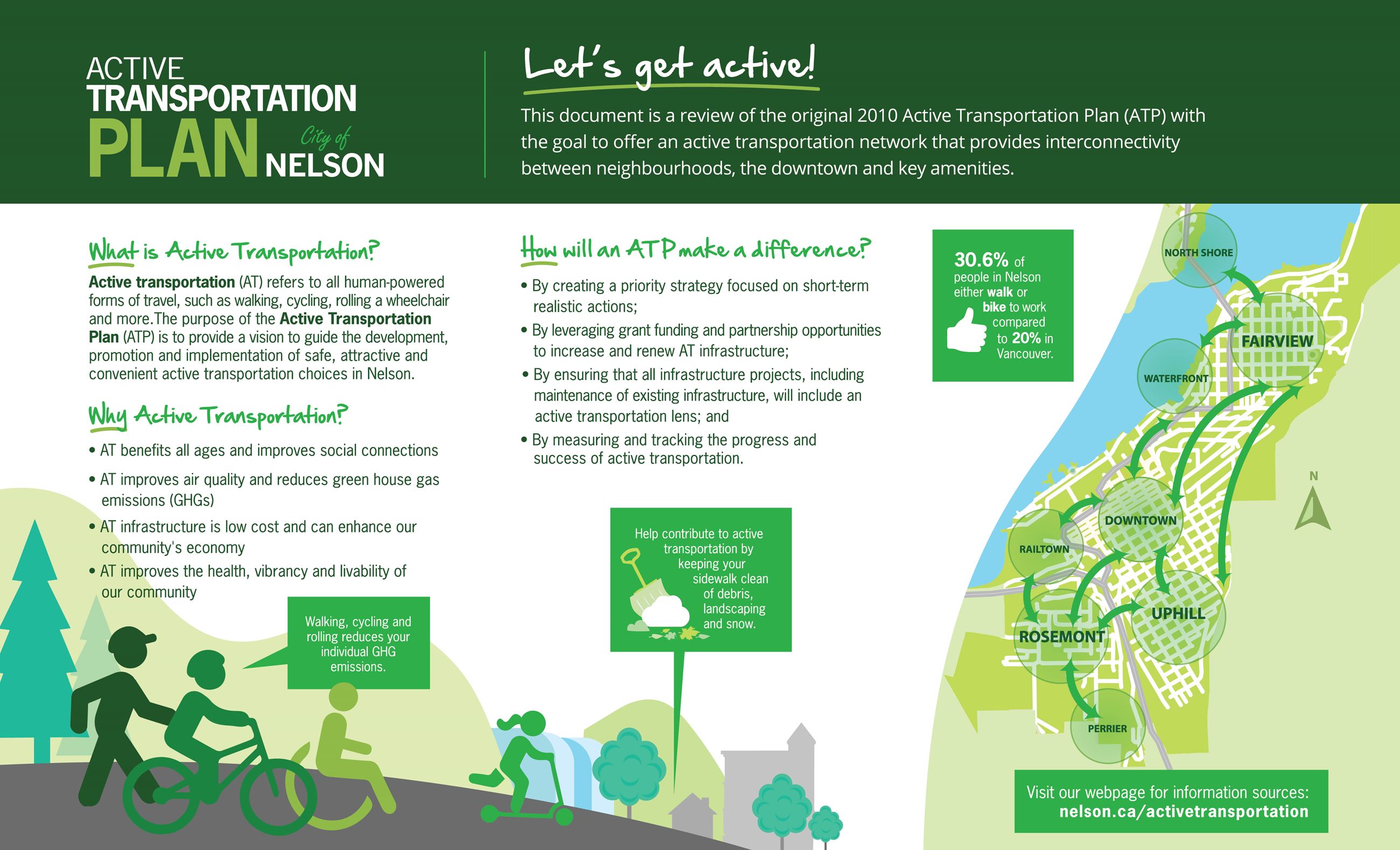